Wim Rietveld, born 1924 in The Netherlands, was the son of iconic designer Gerrit Rietveld and carried on the family tradition of groundbreaking furniture design. In 1950 he studied Industrial Design at The Hague Academy. As with most designers of the post-war era, his style was minimalist and utilitarian melding easily accessible materials such as metal and laminated woods. With much of his work, he focused on designing solutions for mass production, functionality and simplicity such as stackable chairs for efficient storage and packing. In 1954, he won the gold medal at the 10th Milan Trienalle for his 1407 armchair. His focus soon after turned to designing for commercial industrial fields before becoming the Head of Industrial Design at the University of Delft. Wim Rietveld who started working for Gispen moved to Ahrend de Cirkel ca 1958 after some discussions with Gispen regarding the Mondial chair. There he got in touch with Friso Kramer and helped him with a few designs for example the Result chair, Reply drafting table and the Resort and Revolve chair.

Some of Wim Rietvelds designs won a Signe d’Or; Result chair 1959, Oase chair 1959, Reply drafting table 1959, Pyramid chair and table 1960. Most of these items are part of our permanent collection and sometimes for sale. 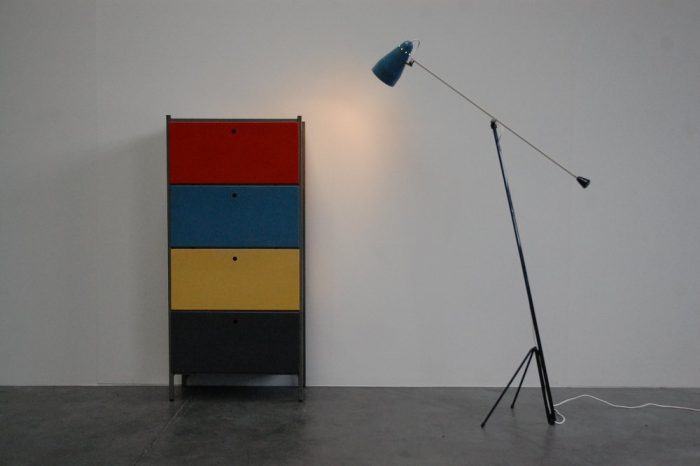 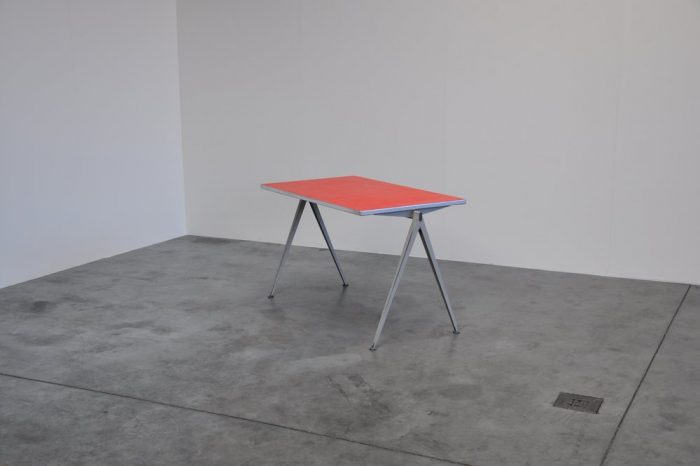 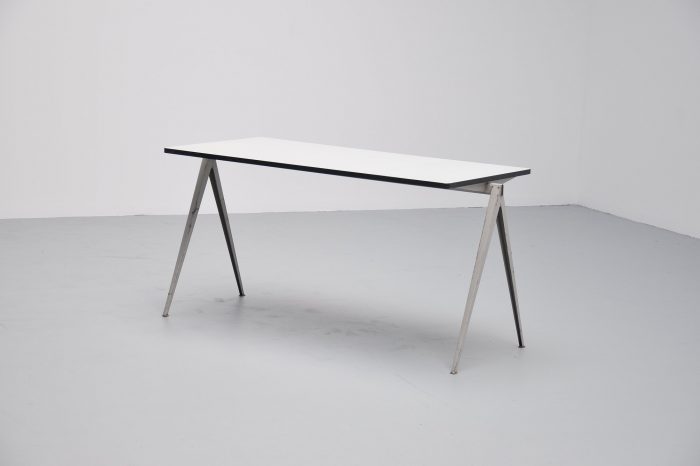 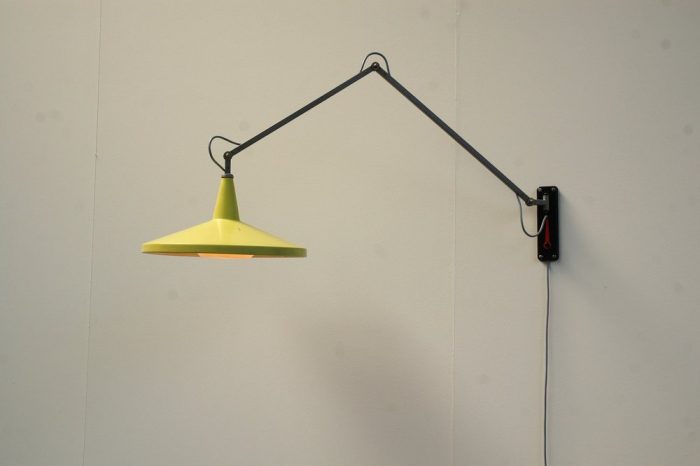 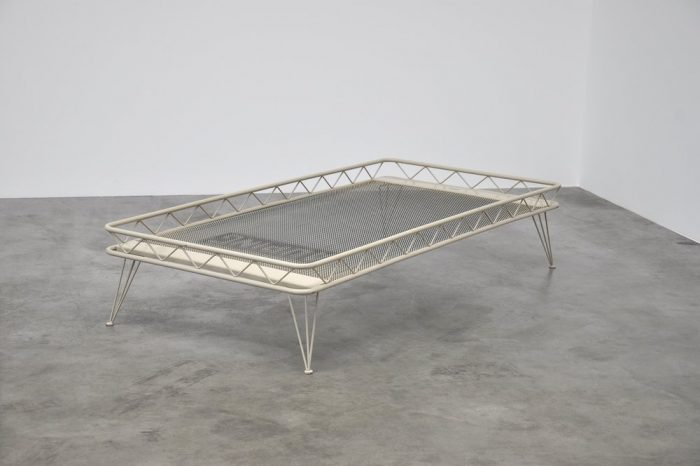 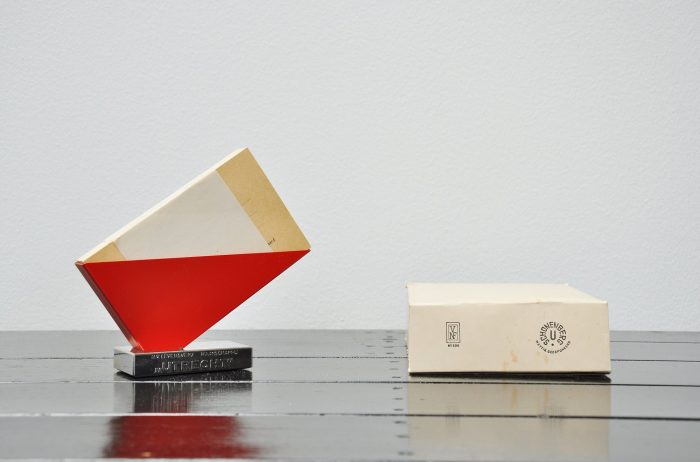 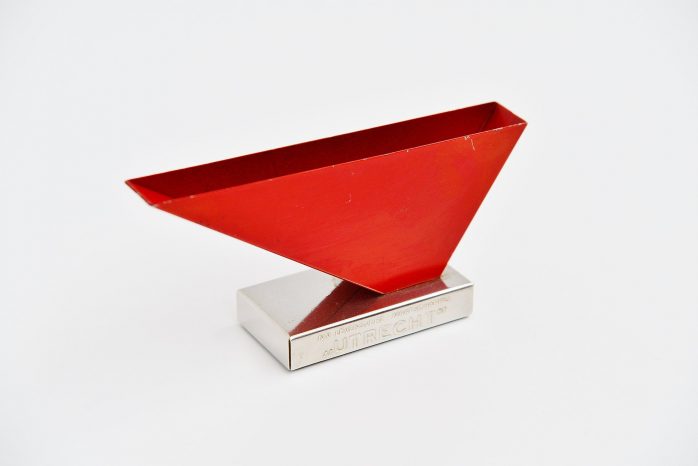 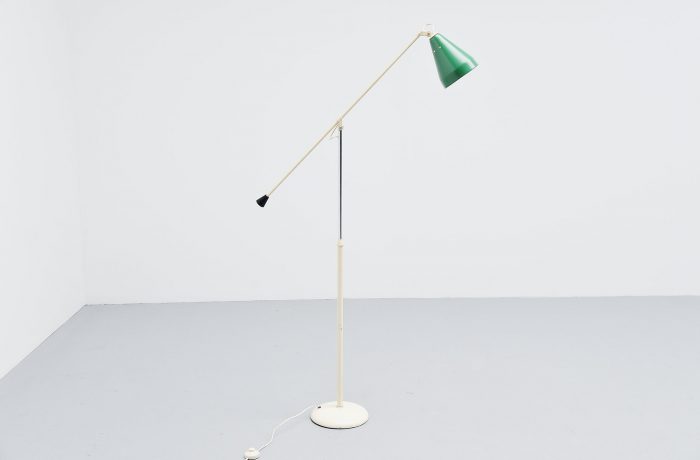 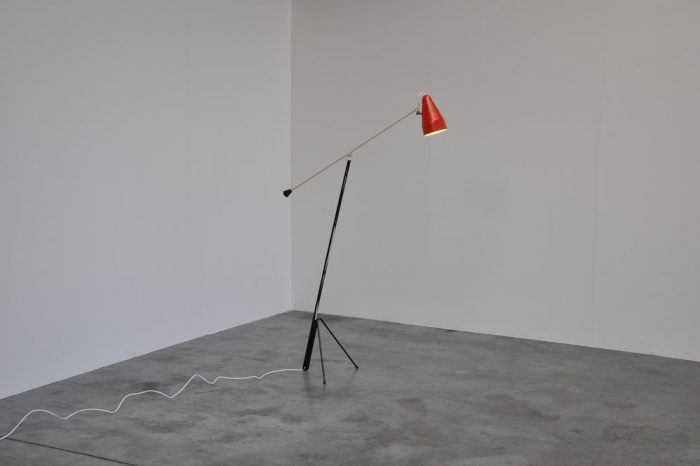 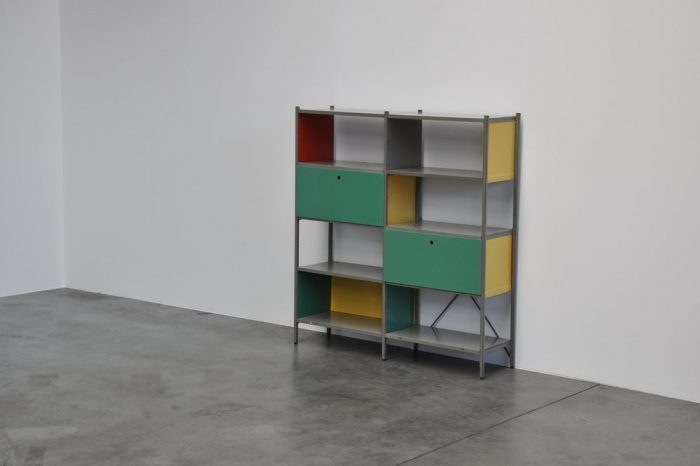 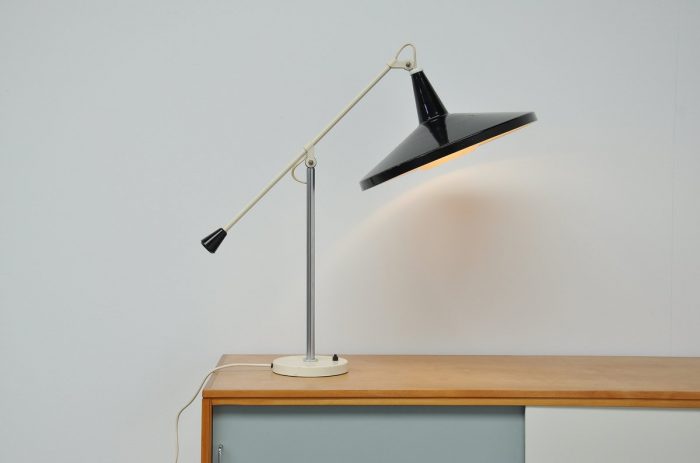 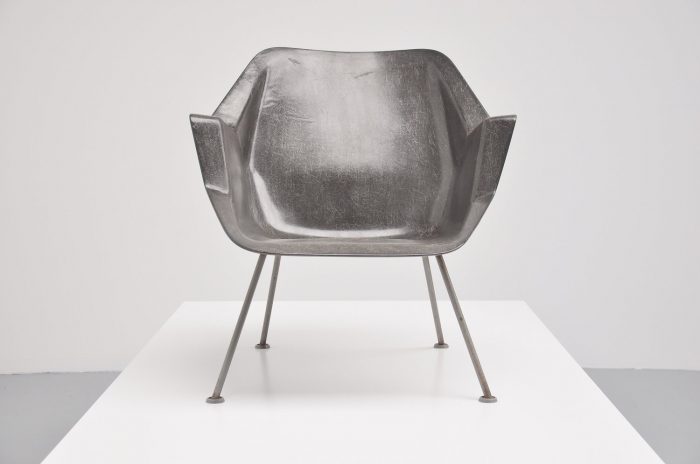 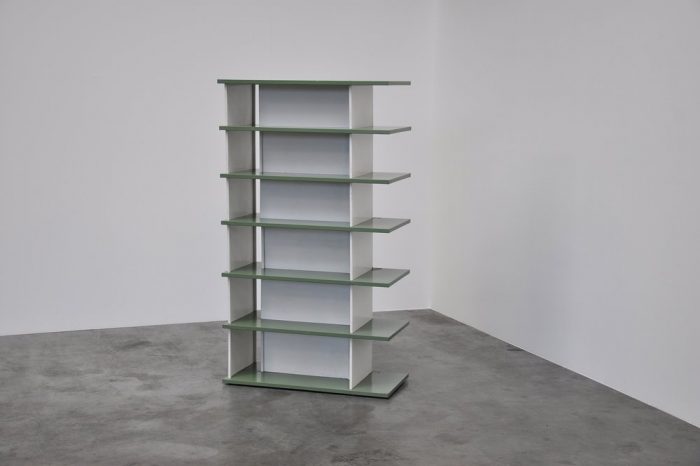 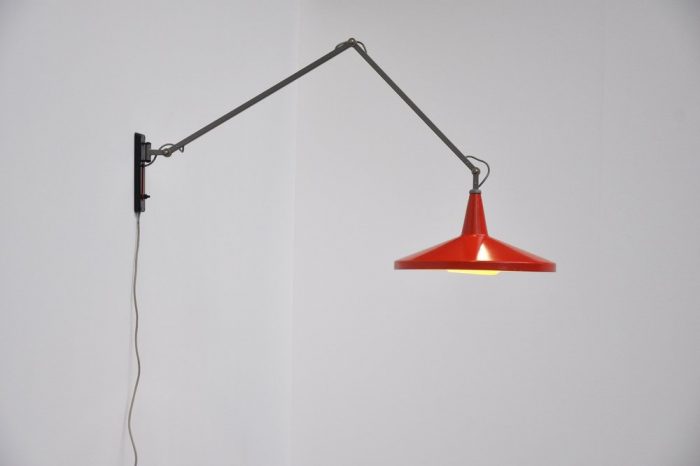 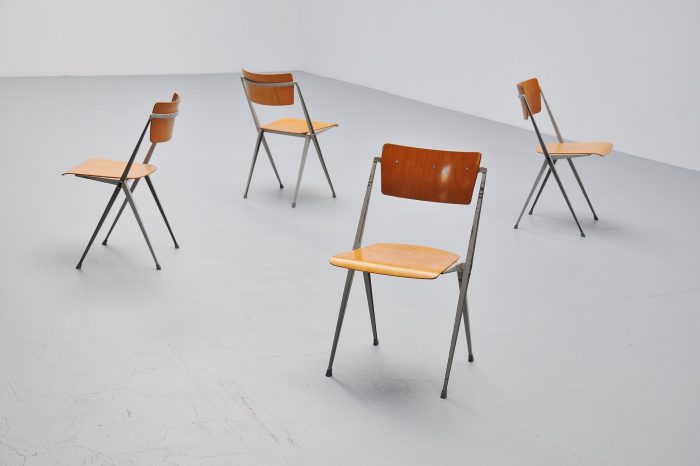 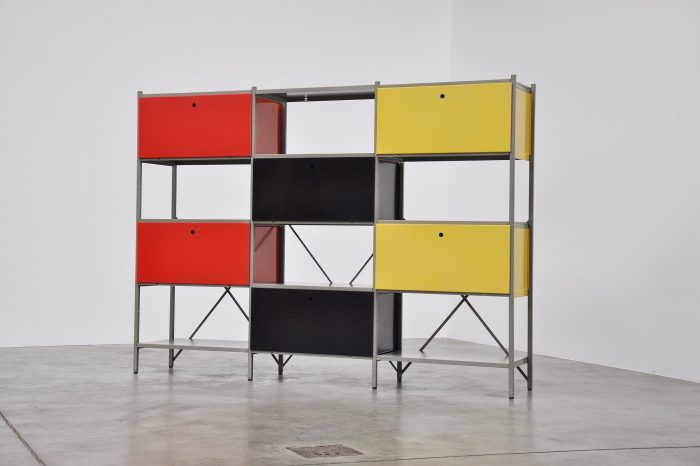 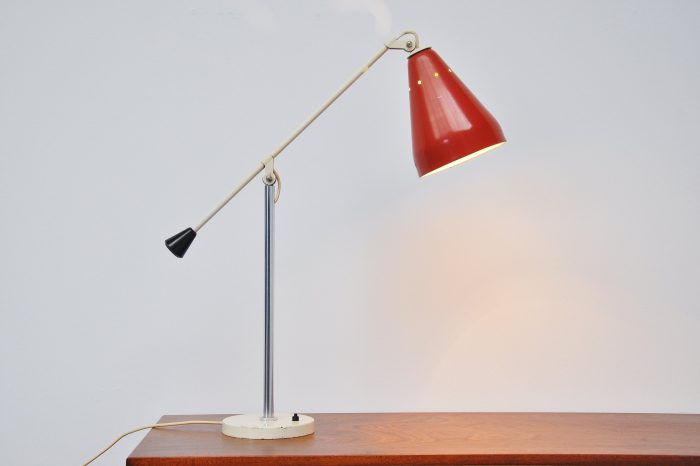 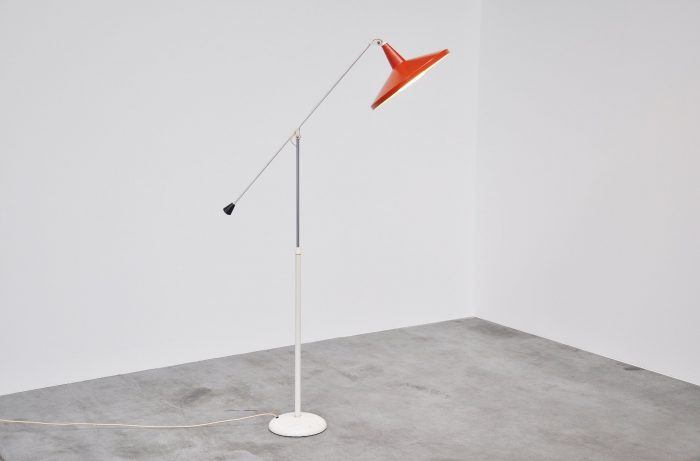 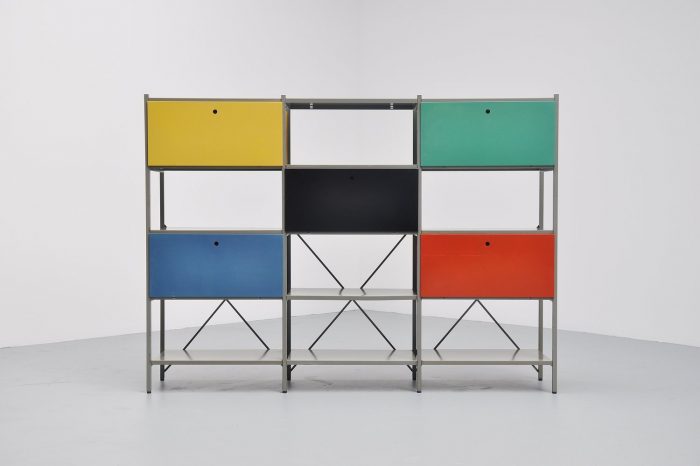 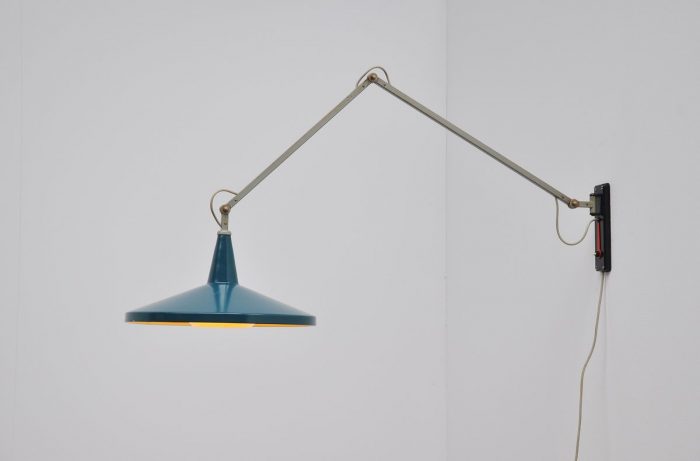 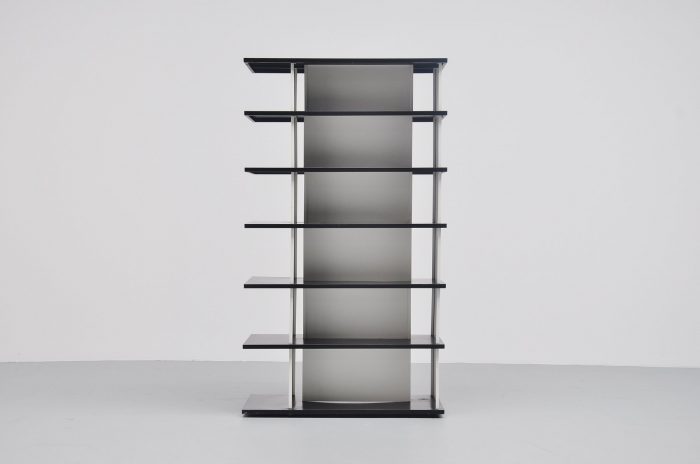 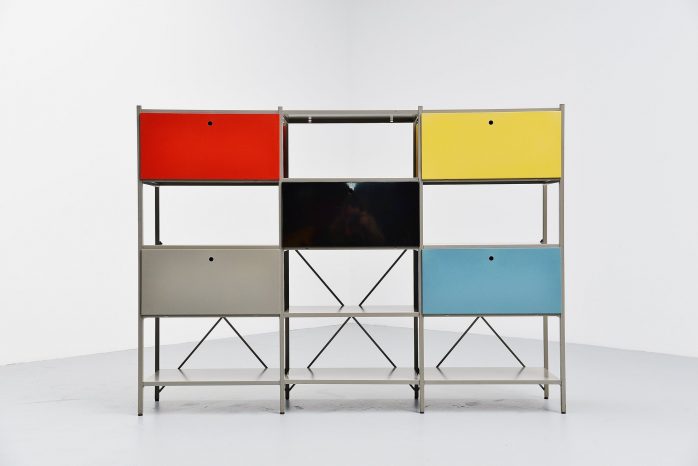 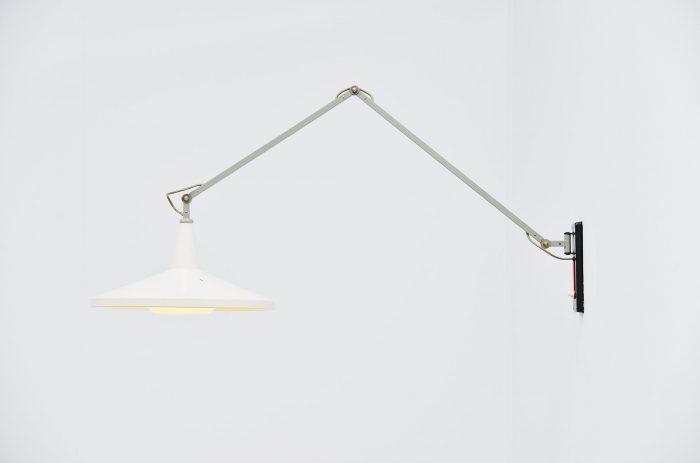 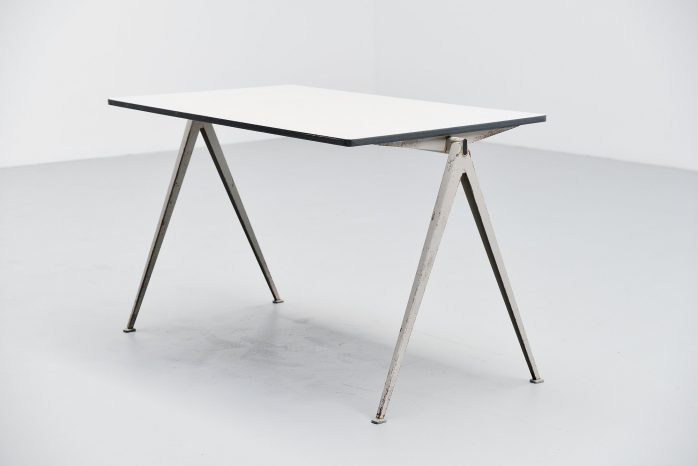 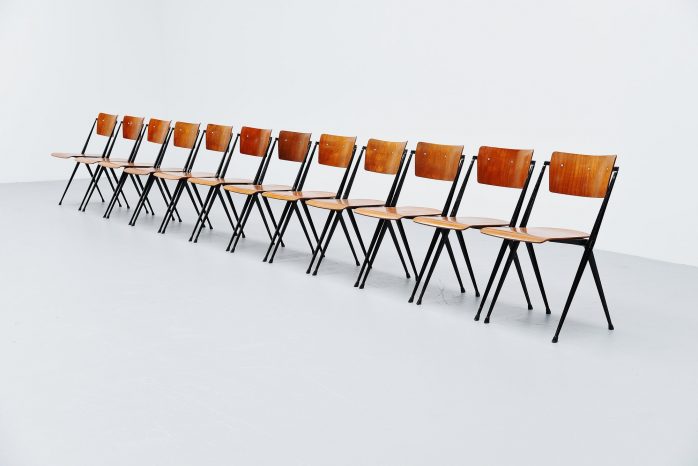 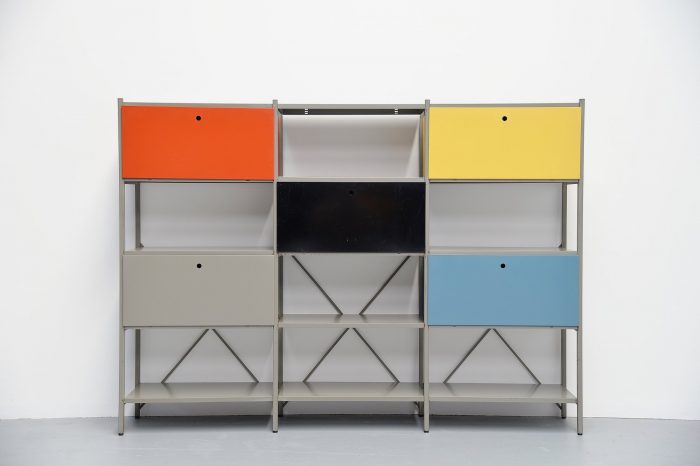 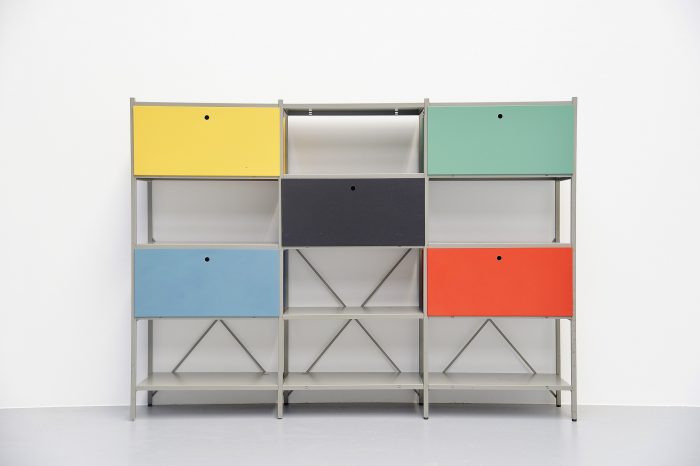 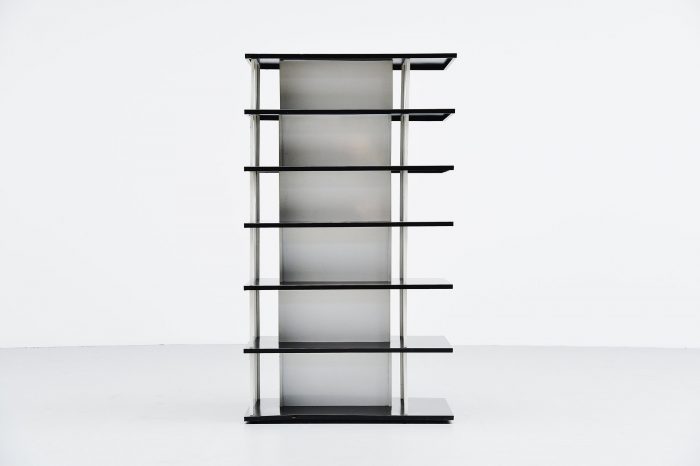 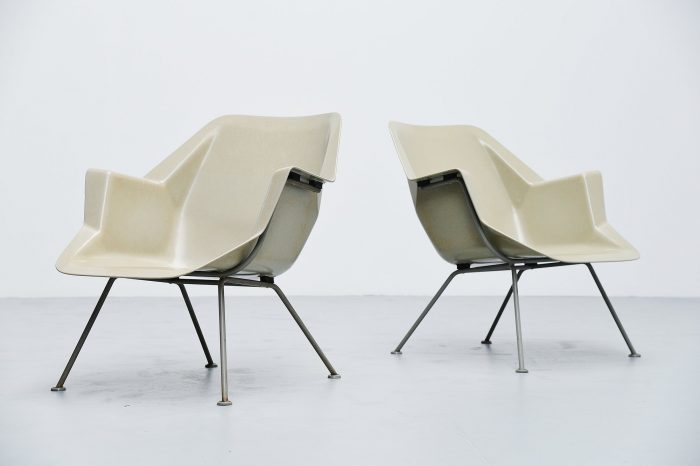 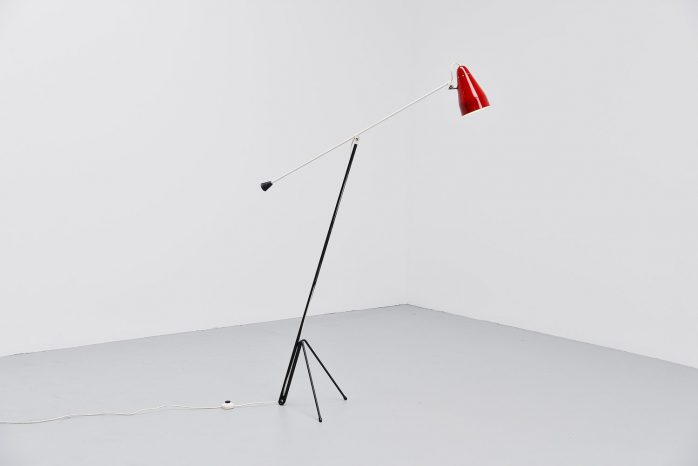