Aldo van den Nieuwelaar was a Dutch designer and interior decorator. He studied at the Academy of Fine Arts in Breda and 1969 he founded his own studio. Initially stimulated by Benno Premsela and Edo Spier he worked with strict minimalist geometric shapes. Inspired by Gerrit Rietveld, De Stijl and Bauhaus, he designed furniture, rugs, lamps, light sculptures and a building system.

In 1968, Van den Nieuwelaar designed a series of innovative fluorescent lights in curved steel tubes, in white and chrome. A classic was his TC6 which was a square box (initially a cube) to which a circular fluorescent tube. Another famous design is the so-called ‘Amsterdammer’, a series of narrow cabinets with shutters for Pastoe in 1973.

Some of his designs are in our permanent collection and sometimes we offer one of his pieces for sale. Most of his items were only produced in very limited productions, makes these items very hard to find. 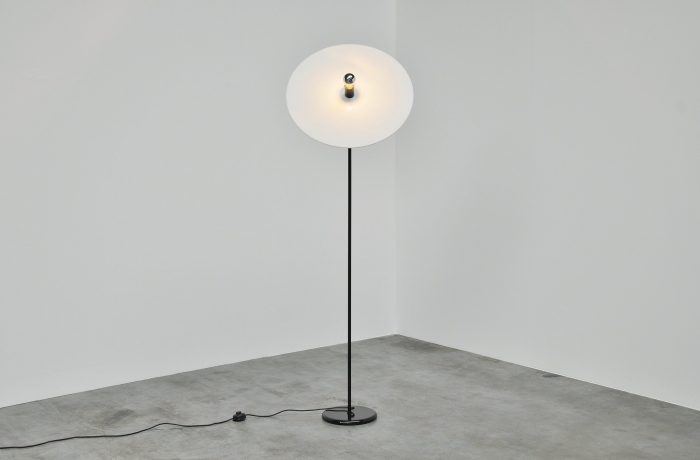 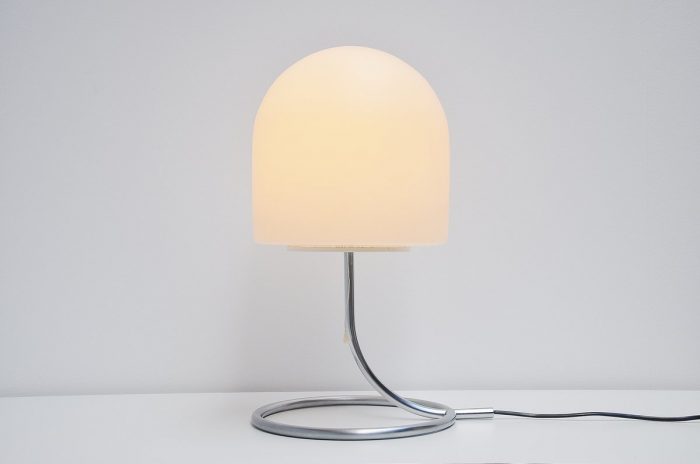 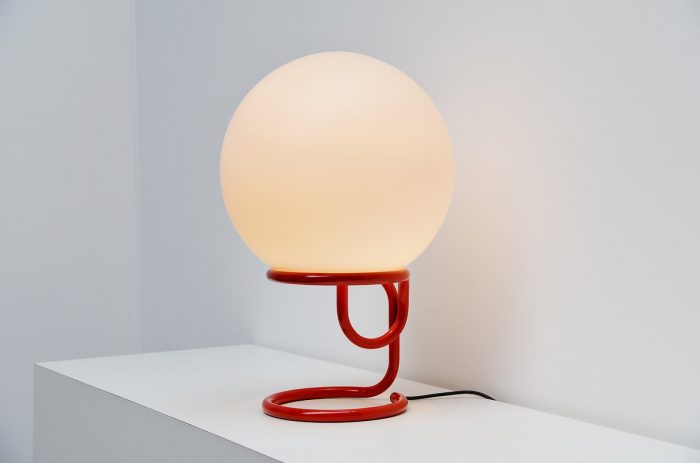 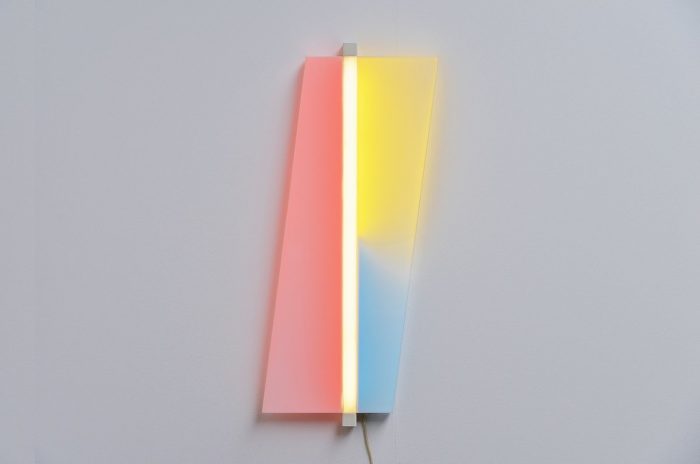 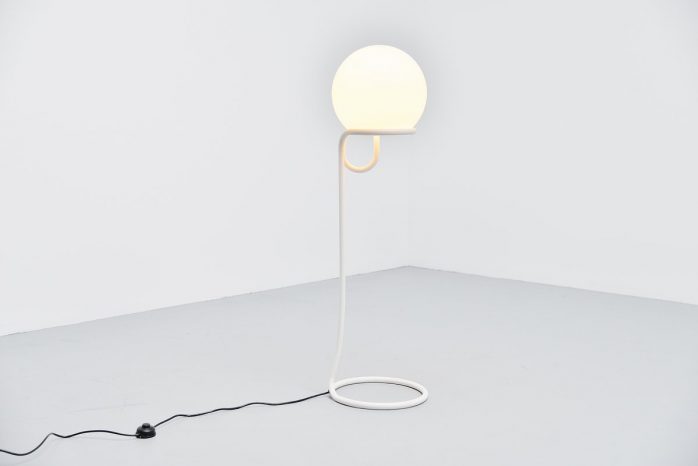 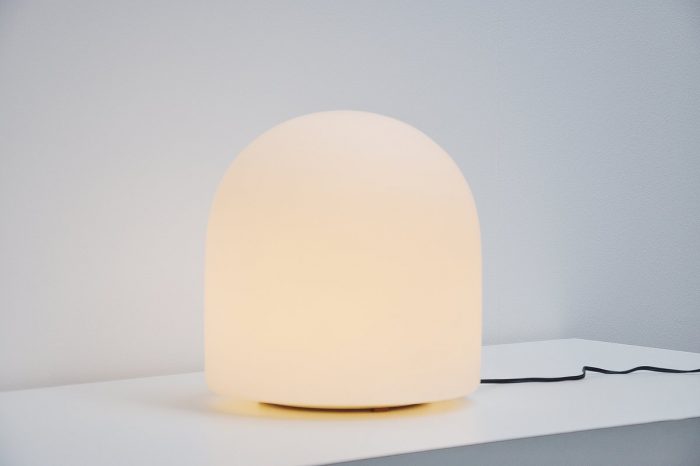 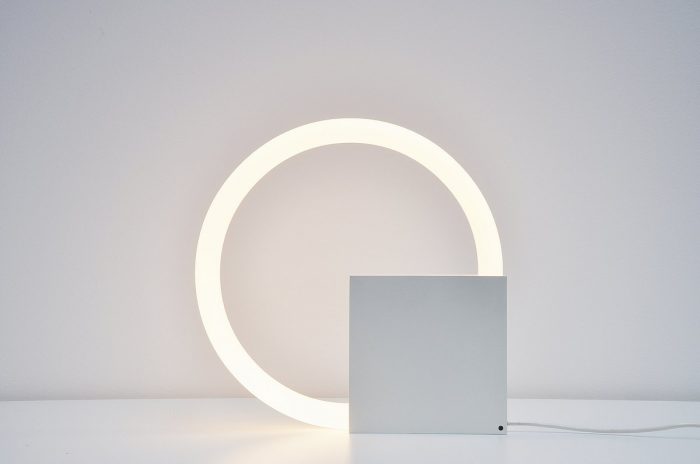 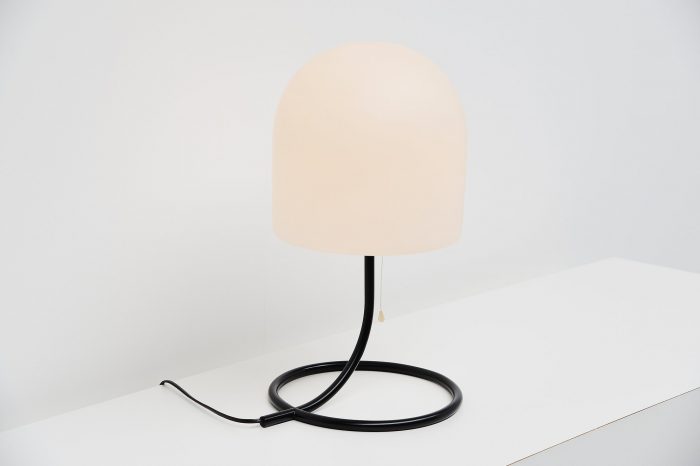 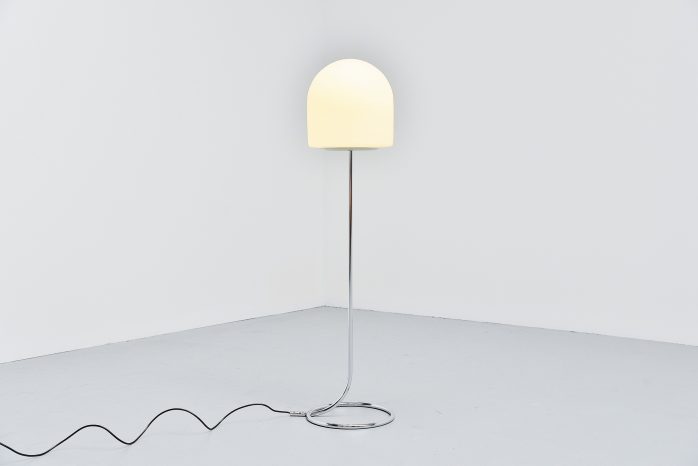 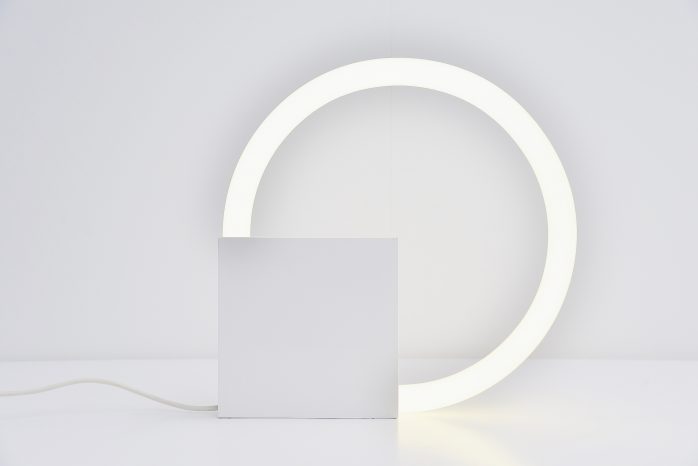 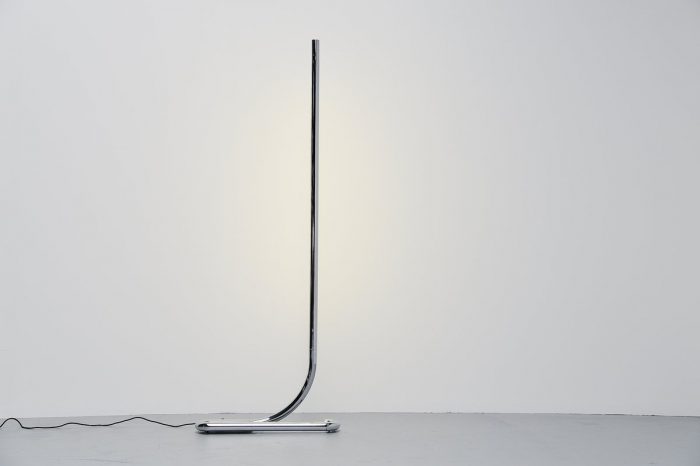 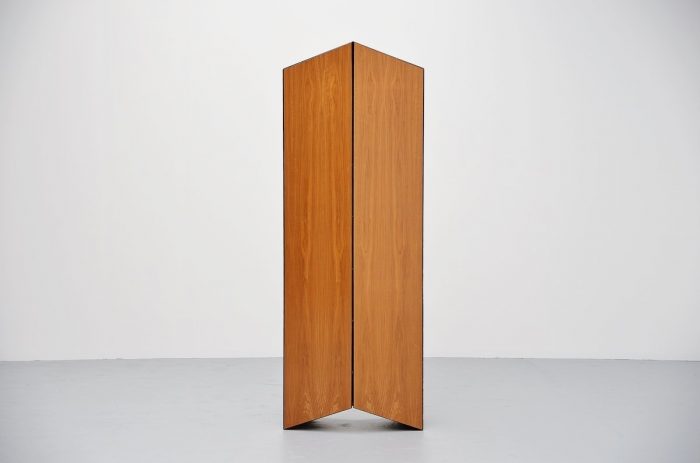